Coffee Hacks for the Home Brewer 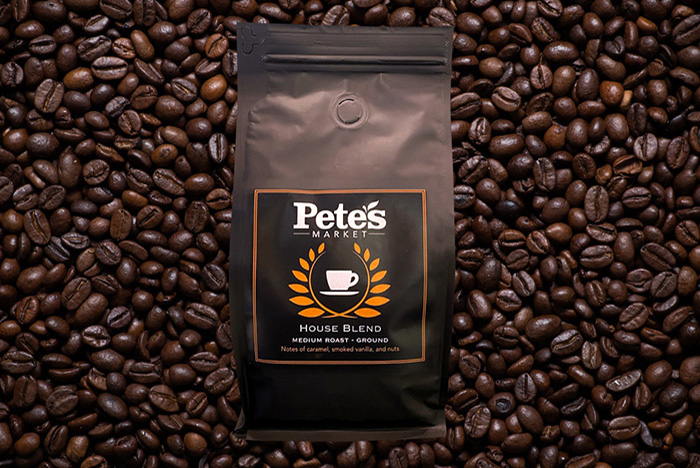 Whether you wake up before the sun or roll out of bed mid-morning, chances are (if you’re like us) you can’t get started without that first cup of coffee. Hot or iced, dressed-up or black, the essential cup of joe is near and dear to millions of people each day.

Especially for those who brew their own, coffee is serious business. They know just how much to make so they can have one cup before work and still fill their travel mug for a long commute. They don’t need to measure anything with a tablespoon; they can eyeball it to perfection every time. Right down to the exact splash of cream and packets of sweetener, java fans know their stuff. And according to Samantha Rosen, writer for NextAdvisor, home brewers are financially savvy too: they’re saving close to $2000 per year by avoiding the daily markups at the big-chain coffee shops.

But do they know how to prevent their iced coffee from diluting? Do they know about the non-dairy creamer that’s nearly as thick as real cream? There’s always room for a good hack or two, so we’ve compiled ten – with the coffee lover in mind. Read on, and savor the flavor.

A Pinch of Salt 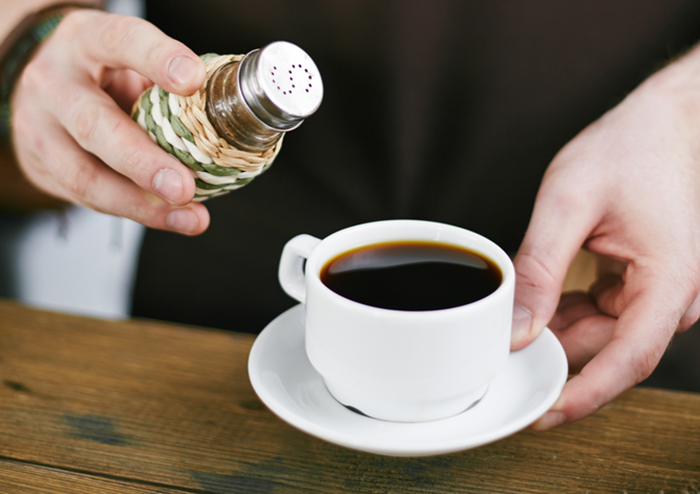 Too bitter? Try a pinch of salt. Surprisingly, adding just a small amount of salt to your coffee will reduce its naturally bitter taste. Your taste buds react to the salt, essentially “tricking” themselves just enough to distract from the bitterness. It’s a great hack for those who are trying to convert to drinking black coffee but are having trouble adjusting to the bold taste of the straight brew.

Sometimes a drop or two of vanilla extract will sweeten a cup of coffee just as well as (if not better than) an artificially flavored creamer or syrup. Not into vanilla? Try maple or almond extract, combined with your favorite type of roast. It might just become your new go-to flavor pairing in the morning.

Other natural sweeteners include honey, molasses, and maple syrup. But we encourage you to keep exploring, because sometimes the journey is as much fun as the destination. 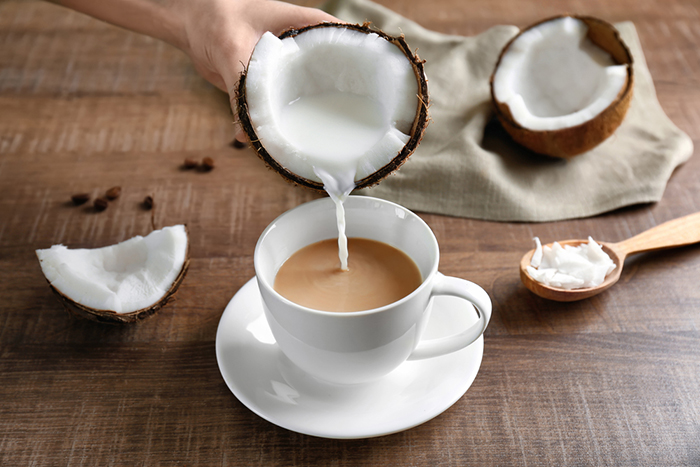 There are many non-dairy creamer options, but few achieve the thick, rich allure offered by heavy cream. Canned coconut milk does the trick, with the added bonus of its light, exotic flavor. This all-natural option is perfect for those looking to avoid dairy without sacrificing the luxury of its less-than-healthy counterpart. 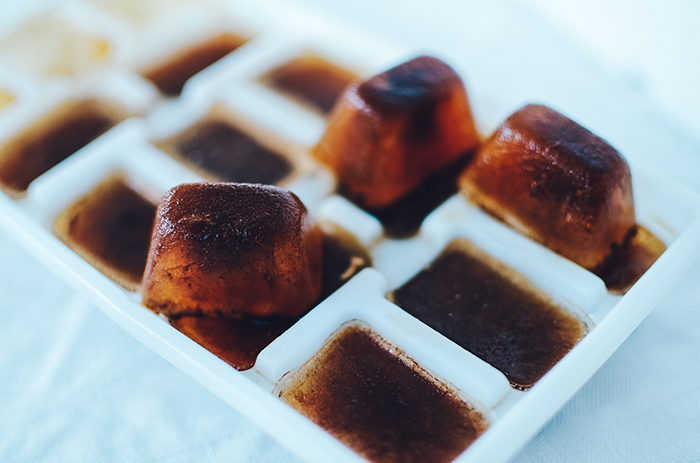 Got some extra coffee in the pot? Use it to fill up an ice tray and store it in the freezer. Then, the next time you’re enjoying a homemade iced coffee, use those cubes instead so that your drink never gets watered-down when they melt. You can double-down on this hack and fill another ice tray with a mixture of milk and sweetener. Coffee cubes plus sweet & creamy cubes equals next-level cold coffee in your cup!

Without using a filter, brew a pot of 50% water and 50% white vinegar. Immediately afterwards, brew a pot of clean (preferably purified) water, and then one more. Do this once per month to help clear mineral deposits and coffee sediments from the inner-workings of your brewing machine. This will produce a better-tasting cup of coffee, which you deserve.

Filtered water consistently brews a superior cup of coffee than water from your tap. That’s because tap water usually contains a certain amount of chlorine and minerals. Even though your palette might become used to the taste of tap-water coffee, you’re missing out on the full experience if you’re not brewing with pure, filtered water. Plus, your coffee machine is less likely to develop scale and sediment if you stick with only purified water when brewing at home. 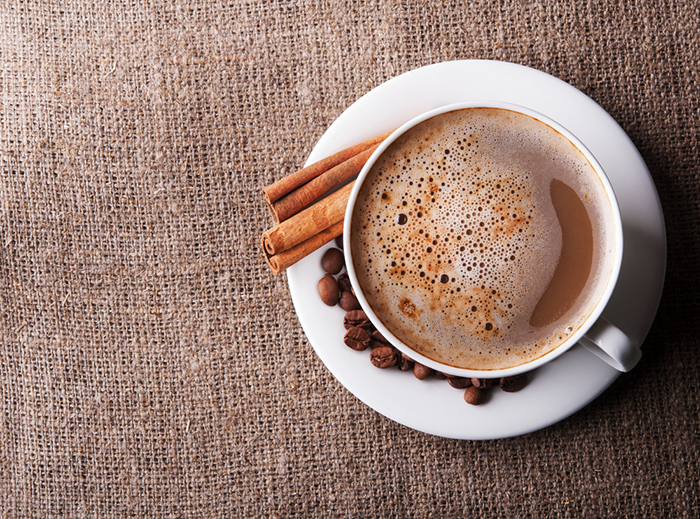 Another great sweetening hack is to add cinnamon instead of sugar or sweetener. Not only is cinnamon surprisingly effective, but it can also lower blood glucose, cholesterol, and triglycerides. For people looking for healthier options, that’s a win-win-win.

Rinse Your Filters (even the paper ones)

If you use a permanent filter, it goes without saying – you’ll need to rinse it out after every use. But did you know that you should even rinse disposable paper basket and cone filters before using them? Not that it’s hazardous to put them in dry, but pre-rinsing them actually washes away microscopic particles of paper that are left over from the manufacturing process.

Unrinsed paper filters can often lead to coffee that has a faint taste of cardboard. If you’ve been going dry your whole life, you might just be used to it. But try rinsing next time and see if you notice a more pure-tasting cup of coffee.

You Don’t Need To Freeze Beans 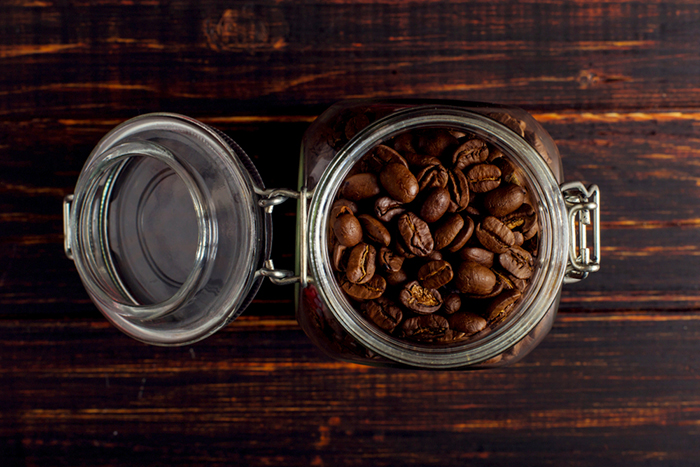 Okay, so this isn’t as much of a hack as it is a myth buster. Freezing doesn’t keep coffee beans (or grounds) fresh. If it did, we’d only offer our brand-new line of Pete’s Coffee in the freezer section. But we keep it on the shelf with the other brands because all you need to keep coffee fresh is dry, airtight storage.

Don’t Leave That Pot On The Burner 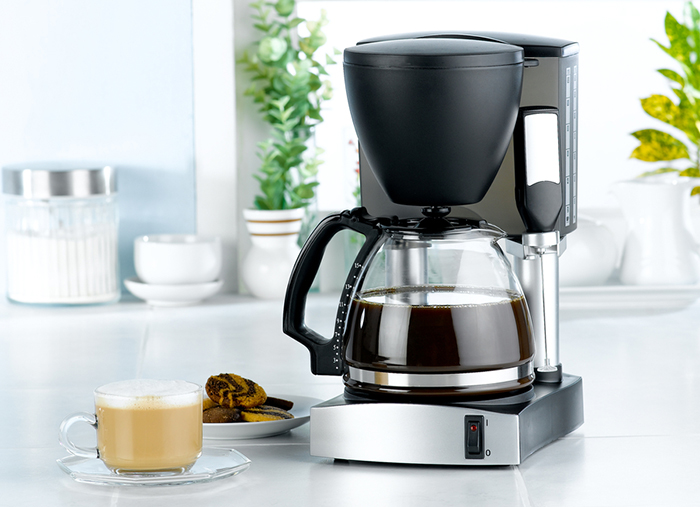 When your coffee pot is finished brewing, consider storing its contents for the rest of the morning in a separate, thermal carafe. Your coffee maker likely has its own hot plate, but leaving the pot on it all morning can damage the flavor of your brew. It effectively “overcooks” your coffee, potentially causing your last cups to taste like truck-stop swill. A quality carafe will maintain an optimal temperature, allowing for a more consistent flavor.

Pete’s Market takes coffee as seriously as you do. That’s why we’ve partnered with Chicago’s local Ground Up Coffee Company to bring you premium beans and grounds. Pete’s Market Coffee is now available at any of our stores in House Blend, Espresso Supremo and Decaf. These unique Nicaraguan roasts were specially sourced for our stores, offering top-level quality at prices that are as naturally pleasing as the brew itself.
Categories:
General Interest